The schedule of activities for the this year’s festival is as follows:

The opening film will be screening between 9.00am and 12.00 noon after which more films will be shown at the
NERDC Conference Centre, Agindingbi, Ikeja (opposite the African Shrine)
The Masterclasses will also commence on that day.

In the evening; between 4.30 pm and 7.00 pm there will be a WORLD PREMIERE of the controversial movie “BEHIND THE WHEELS” at the AFRICAN SHRINE leading to the Festival party at the same venue.

Movie Screenings will continue at the NERDC Conference Centre, Agidingbi (near the African Shrine)

and there will be an after party at the Shrine afterwards.

FILM SCHEDULE
We shall be having the WORLD PREMIERE of the controversial "BEHIND THE WHEELS" at the AFRICAN SHRINE during the
REALTIME FILM FESTIVAL
The Movie is Directed by Stanlee Ohikhuare. 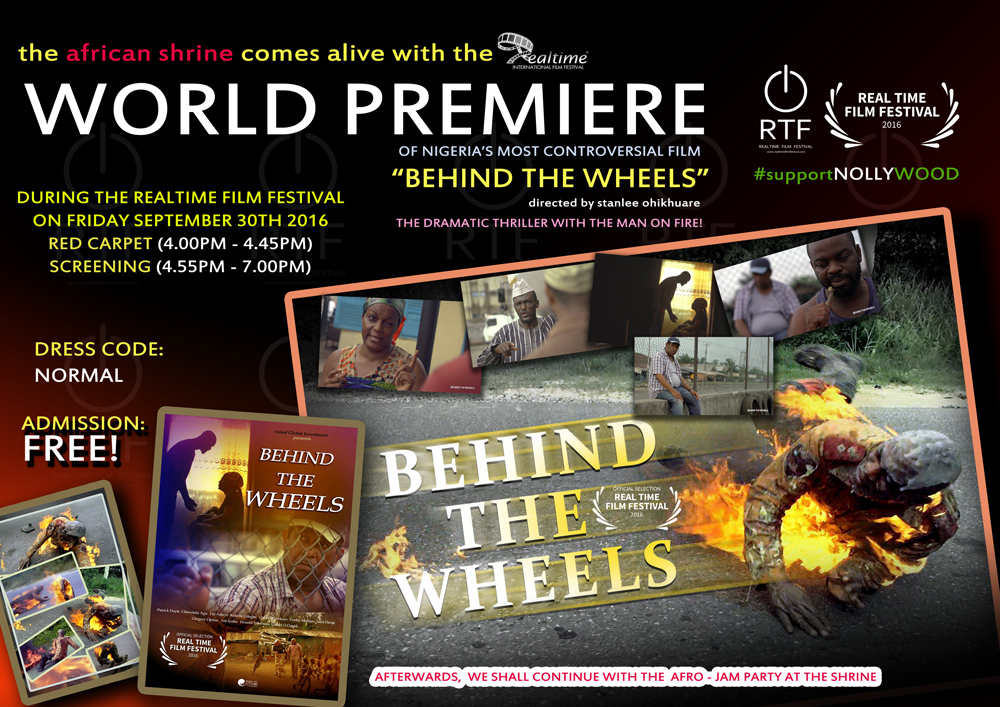 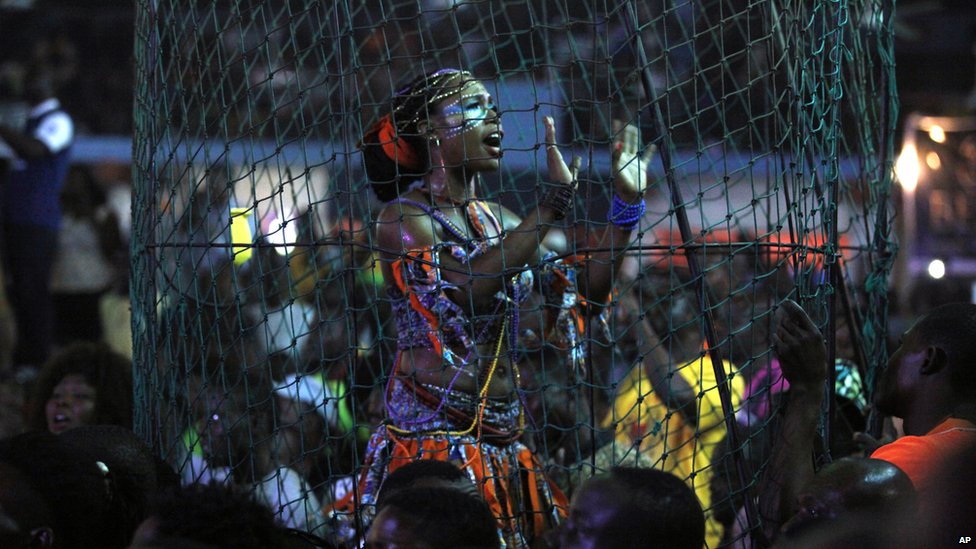 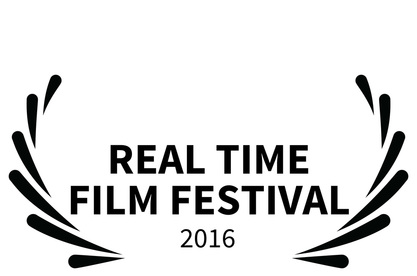 .
PICTURES FROM THE FESTIVAL PRESS CONFERENCE AT IBIS HOTEL, IKEJA 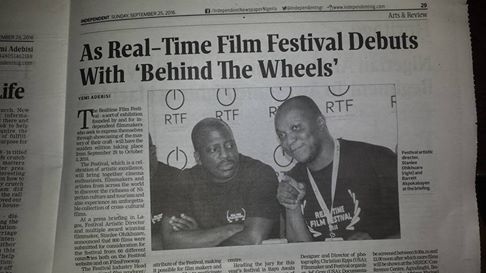 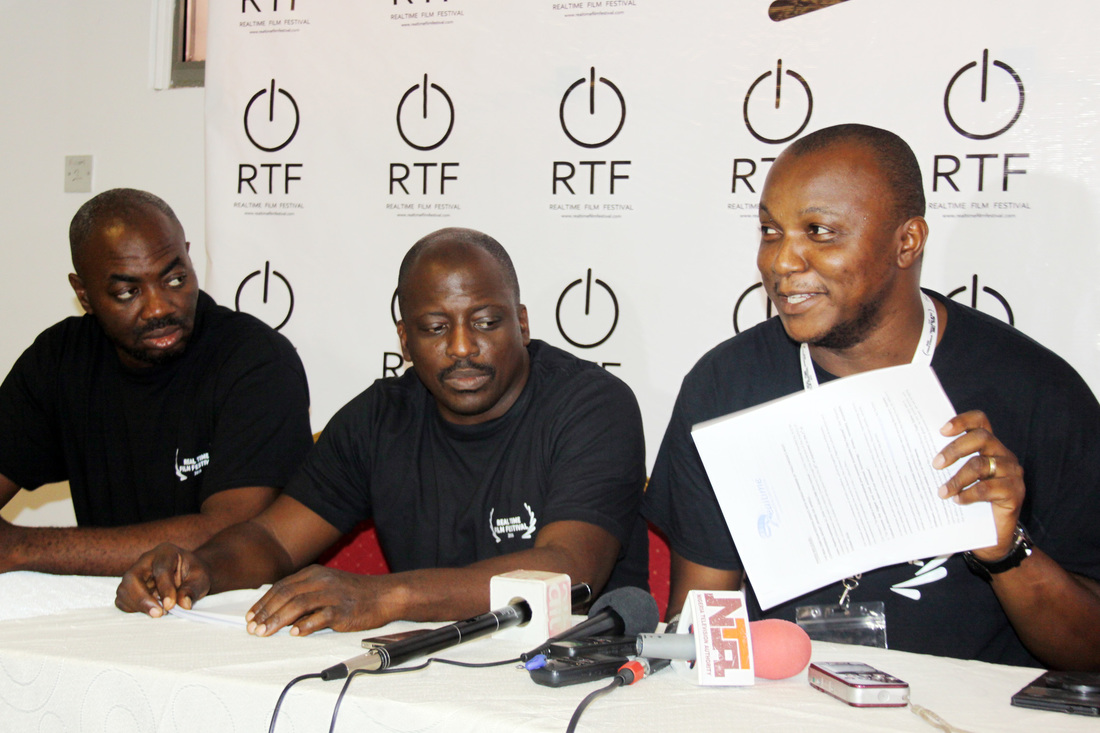 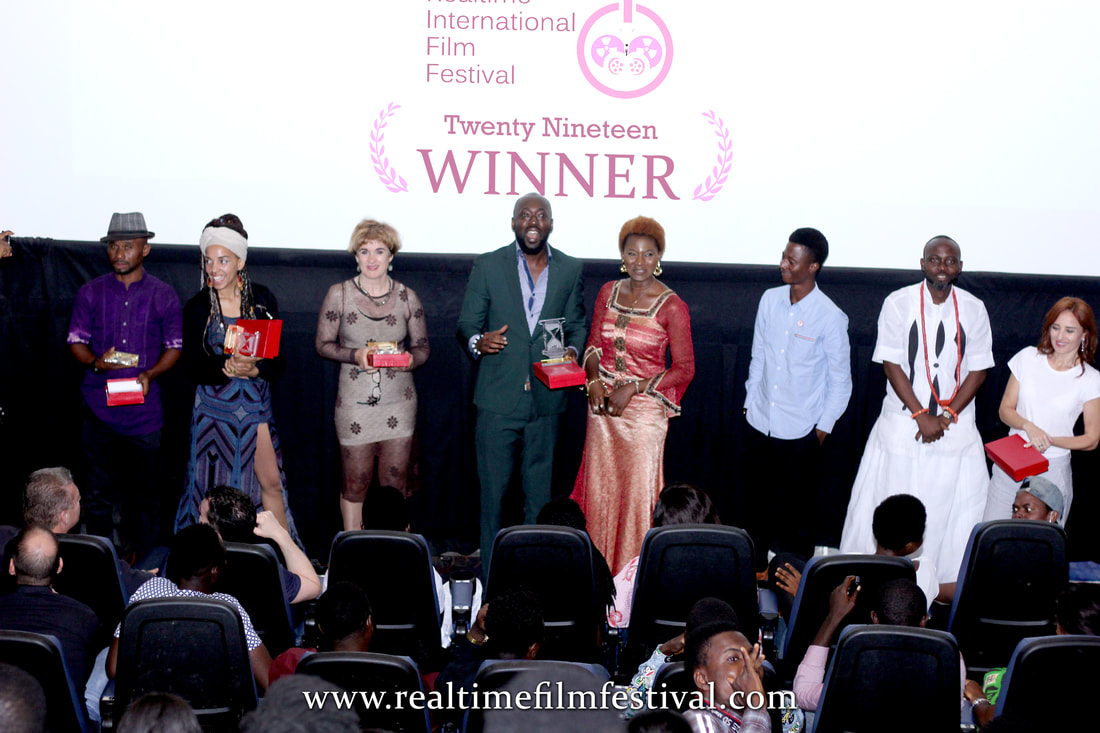